It’s easy to forget how much of our modern culture is temporary. We tend not to think about how things we do daily -like seeing ourselves in a mirror or listening to a song alone- are actually relatively new and rare experiences, given the whole of human history. Civilization was around for like 40,000 years before we figured out how to brew a cup of coffee, remember?

So which uniquely-human experiences are actually common? Which have been shared the most between all of us and our ancestors? Here, in order, are the top five:

#5. Your arm falling asleep because you slept on it wrong.

Goddamnit. Everyone’s done this. Everyone on this planet, ever. If you have functioning hands, you’ve woken up with pins-and-needles in them, because our body is just awful at sleeping. And this isn’t a modern contrivance. I bet it was probably worse thousands of years ago because we were sleeping on piles of jagged rocks and shit. 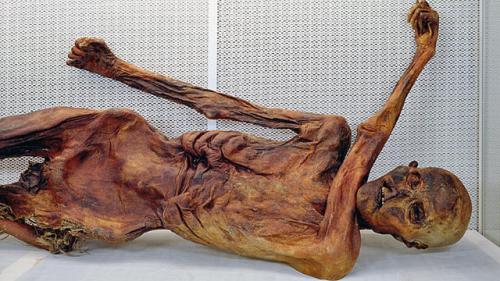 [I bet this old fucker died from his arm being so asleep. Look at that! UGH!]

“Parasthesia”, as she is called, transcends all cultures, races, and eras. A fifteen year-old Sumerian kid felt -literally- the exact same thing you feel in your foot when you cross your legs for too long. And no one really talks about it. Weird.

#4. Burning the roof of your mouth when you eat something hot. 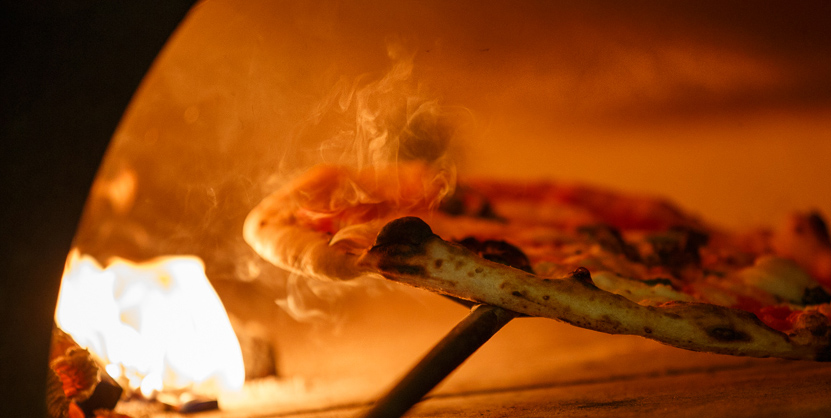 God... DAMNIT. It doesn’t matter whether it’s freshly charred zebra flank, or that shitty frozen pizza you settled for last night: We’ve all shoved some hot food in our fat little faces too early and suffered the consequences. This is because fire has been integral to all human civilizations and, unfortunately, we don’t have a mechanism for SEEING precisely how hot something is... But we can sure see how delicious something looks.

Most of our ancestors were so relieved just to have food in their mouths they probably didn’t complain about it and just kept right on eating, but you can bet it hurt like shit. Also they had bigger problems to worry about like where to bury their infants. 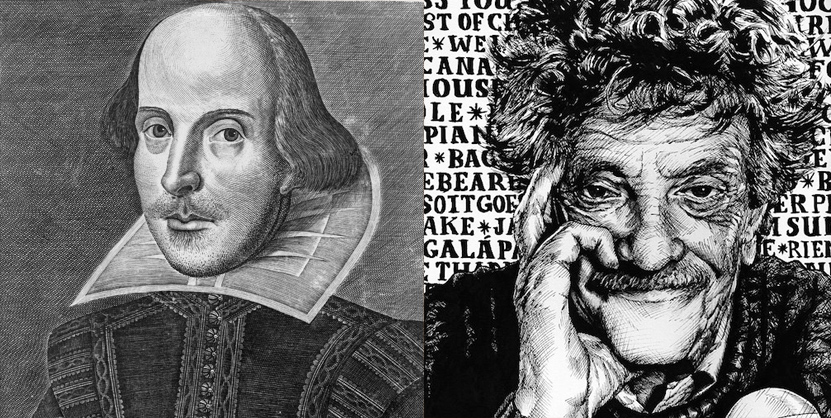 This one’s a tie because they’re equally common and both uniquely human, kind of. Well, the laughing at a fart thing is definitely uniquely human. Love, maybe not so much.

Shakespeare wrote volumes about the same neuro-physiological set of “emotions” you and I share to this day, currently being called “love”. These complex and wonderful arrays of feelings have escaped precise definition, but have probably been felt in more-or-less equal measure by everyone who ever lived.

On the other hand, Vonnegut wrote that in the future, when humans have evolved into a sun-bathing seal-like species, the most humane trait that survives will be laughing at someone else’s fart. I tend to agree that this is probably more defining than “being in love.” It’s a complex marriage of biological processes: one that happens in our human guts, and one that happens in our human minds, both of which are actually ingrained in our DNA. That, and farts are just funny. 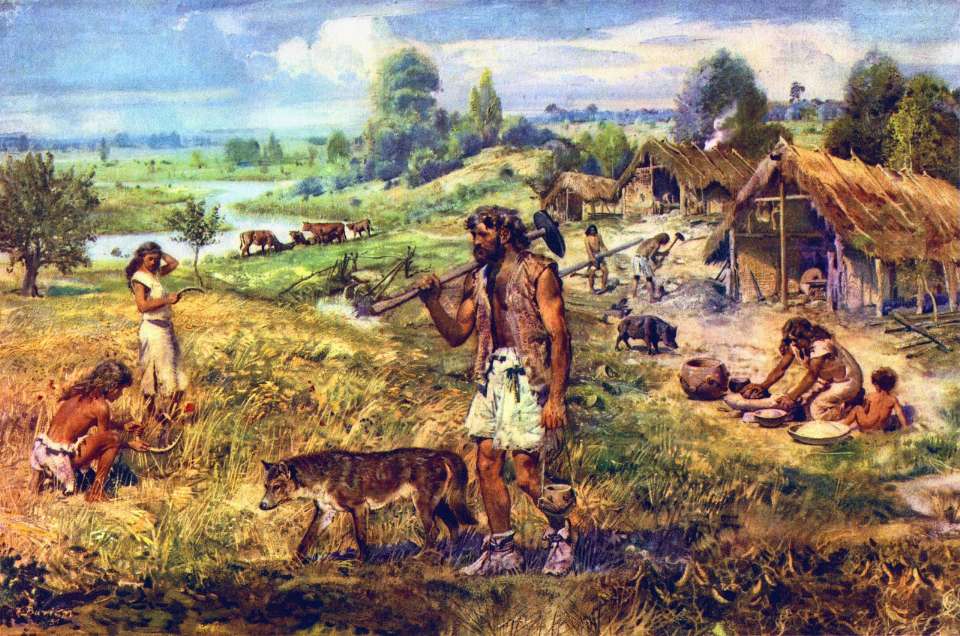 This is it. There is nothing more human, nothing more truly common, and nothing quite as uniquely shitty as being woken up by a dog barking in the distance. An 11th century caliph just trying to rest before fighting Crusaders? Yep, happened to him. A 3rd century BC Greek philosopher dreaming about touching boy butts? Oh yeah, definitely happened to him. An ancient Egyptian slave just trying to get six hours before another day building some huge shitty pyramid? You bet your ass she was woken up by some goddamned Basenji or whatever they had around back then.

[EVEN ASTRONAUTS HAVE HAD THIS HAPPEN.]

This is somehow more common throughout history than actually owning a dog, and more specifically human than something like waking up. It spans all generations, continents, languages, and customs. It happened to Christopher Columbus and Eskimos and Jesus’ real dad. It has happened to every group of humans that ever had a dog, and it will continue to happen until sleeping is done in cryogenic chambers, vacuum-sealed against all outside sound, orbiting Mars.

And even then I bet some big beautiful idiot Labrador will find a way to wake me the fuck up while I’m trying to sleep in there.